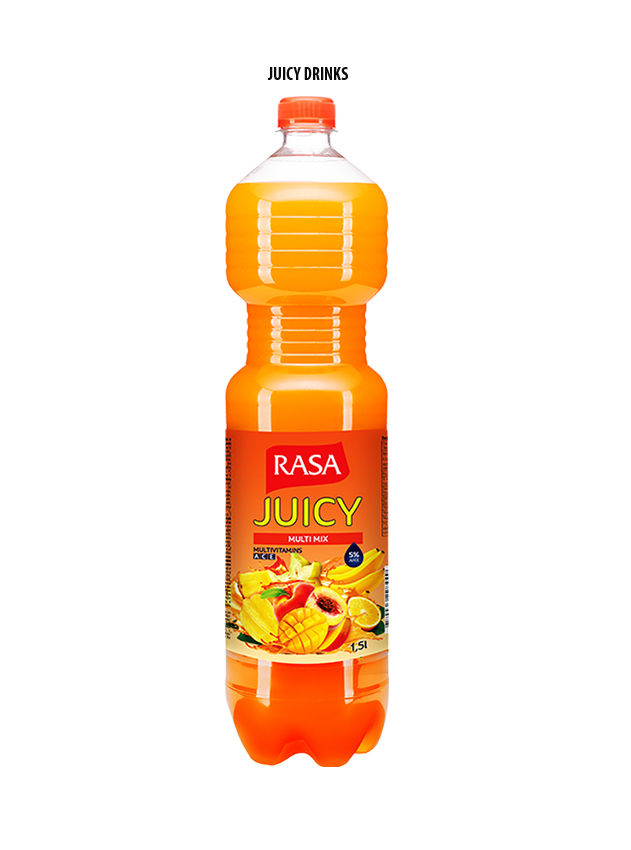 Light and refreshing juice drinks of different flavors, that are based on water and juice. 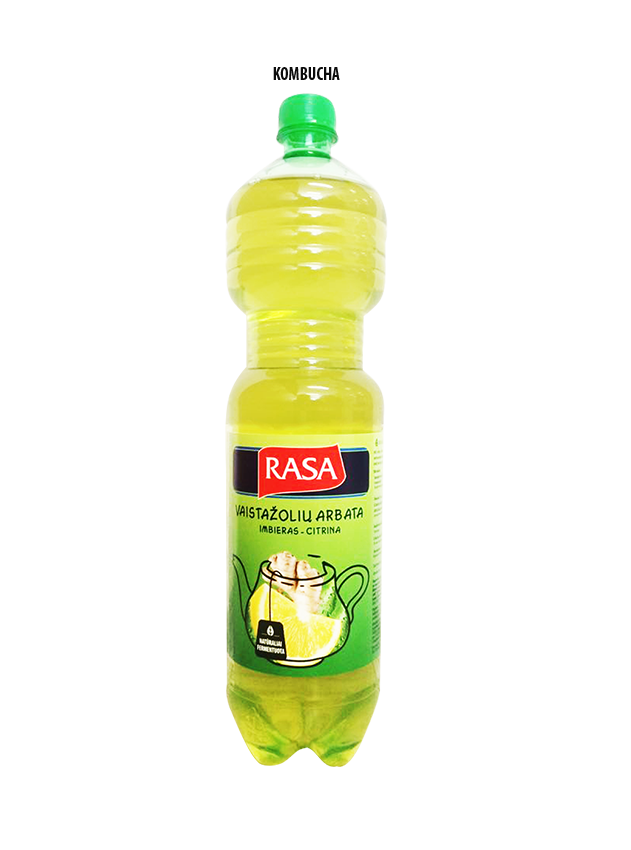 Kombucha first originated in China, but was forgotten for a long time. In the last decade of the XX century it started to become popular again, just this time in California, USA and soon after in Japan and Russia. Tea fungus is a colony of acetic acid bacteria and Saccharomyces. Its infusions are considered as medicines and preventive measures against diseases, also contains vitamins B and D. This drink is not only popular for its beneficial properties, but also for its distinctive flavors. 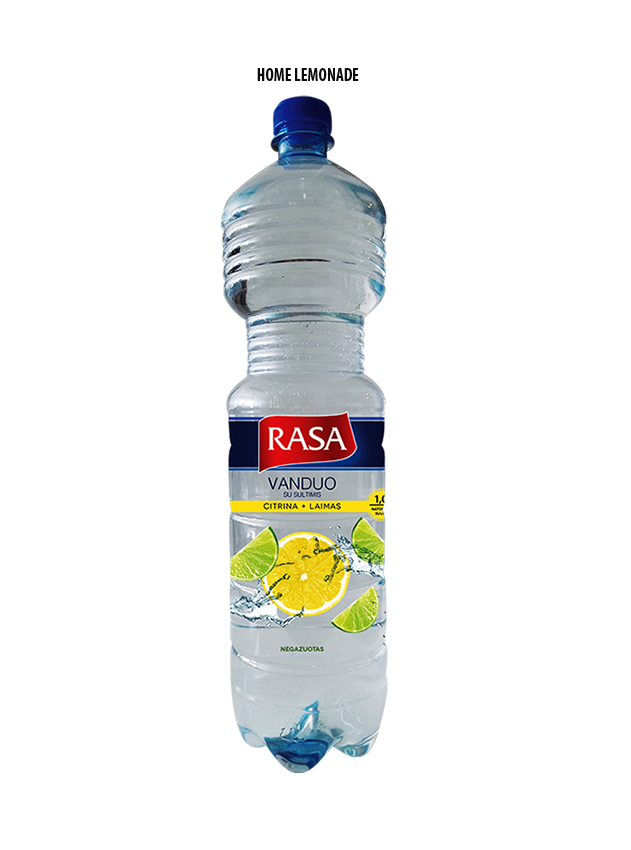 In the 17th century a drink made of lemon juice and lemon infusion was called lemonade. This is how it got its name Lemonade (Lemon added). The most popular recipe for homemade lemonade is water, lemons and sugar. 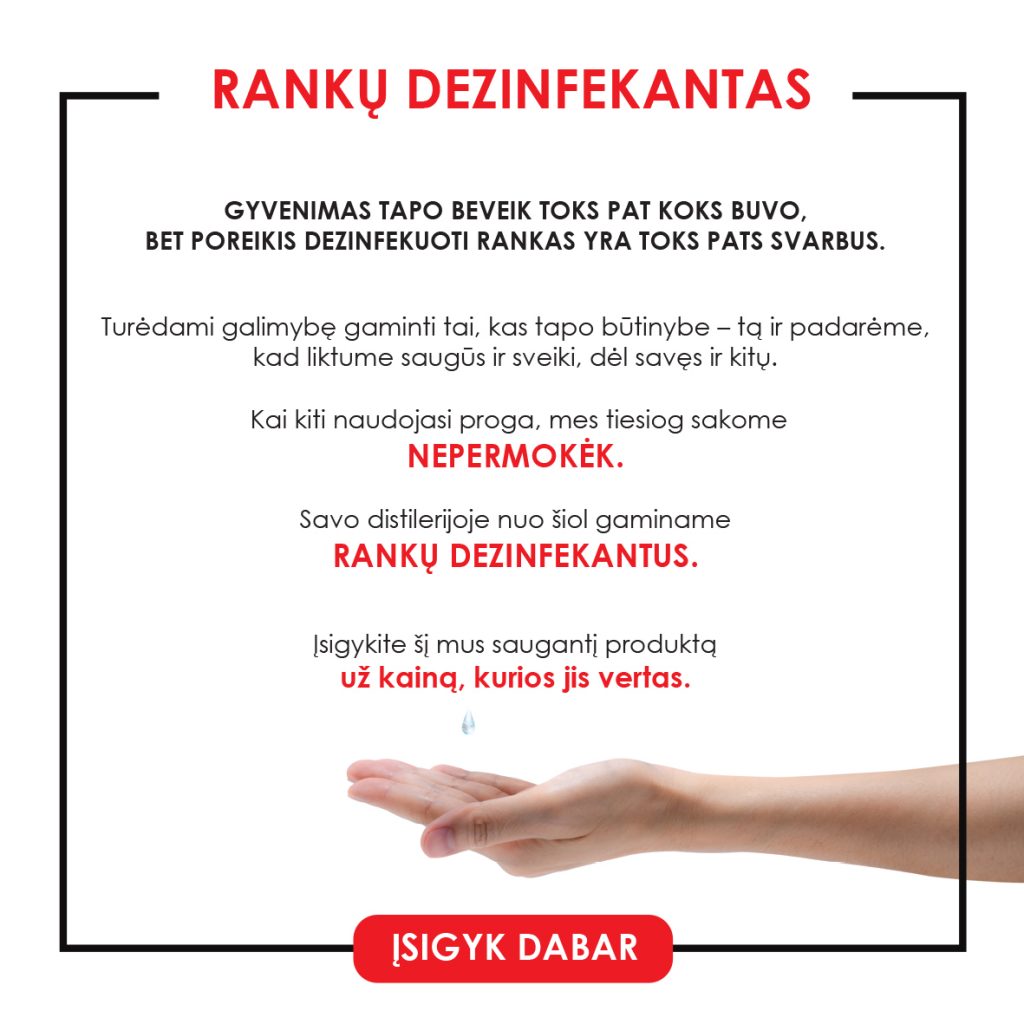